The future of wearable fitness trackers
July 5, 2017 by Josh Wilde 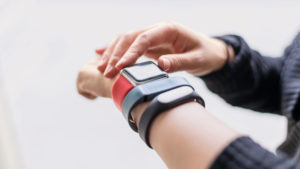 In an age of self-improvement, the rise of the wearable fitness tracker is hardly surprising. But when does calorie counting turn from an option to an obsession?

According to a YouGov UK study, 3.6 million people owned a wearable fitness tracker in February 2017. This was an increase of 750,000 compared to the previous quarter. As technology advances, previous versions become cheaper and more accessible to the wider public.

For the price of a few HFM magazines, consumers can buy a budget fitness tracker, equipped with everything from activity and sleep trackers, to alerts reminding users to drink water and move around after a period of inactivity. Whole social networks have sprung up in reaction to this fitness phenomenon, enabling people to share their progress and encourage fellow users to reach their personal goals. 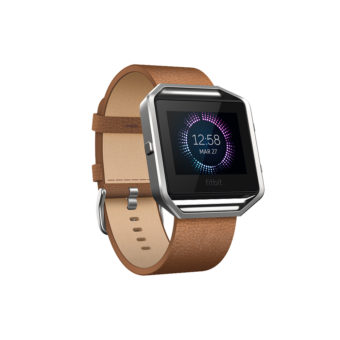 “I wear mine every day and find it massively useful in the summer when I’m away from the football club. It gives me everything I need.

“In our dressing room, everyone tracks themselves and has a heart rate monitor. It’s massive across football.”

Some argue wearable devices have gone one step too far. Telegraph Columnist Alan Tyers is a fierce critic of wearables, writing in 2014 that it’s “a step towards detaching us all from actual life”. 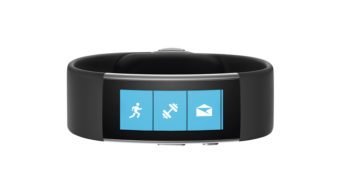 Eric Pilkington is a Wearable Tech Expert and Senior Principle at Boston Consultant Group Digital Ventures in the U.S. He tests new products for wearable companies and is the Contributing Editor for technology news website Digital Trends.

“There’s a false sense of obsession in many instances,” he explained. “In the U.S., wearables tend to have a shelf life of six weeks to three months.

“Most consumers don’t know what to do with the data. Many people have an underwhelming experience.

“Over here, one in five consumers own a wearable. In the UK, it’s one in six. We’ve been stuck at that number for some time so we’re hitting that proverbial ceiling. I think the UK is following a similar trajectory.

“The newer phenomenon is smart fabrics, evolving technology that’s capable of tracking a range of metrics which are critically important to many.

“We’re starting to see devices that break free of the commodity zone and can measure respiration, perspiration, hydration, and brain activity.” 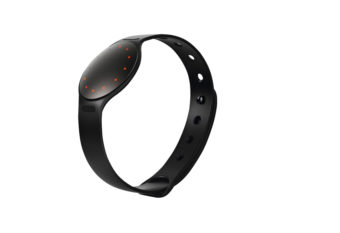 The future of wearable technology looks bright. In a recent YouGov UK study, one in six people currently without a wearable said they’re interested in buying a device.

Every day, millions of British people wake up to the glowing screen of their wearable tech. Every night, they go to bed while their device tracks their sleep. Option or obsession? Like any addiction, it depends on who you ask.