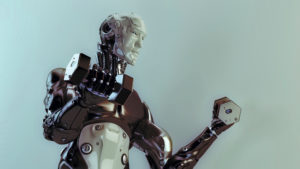 Artificial intelligence is taking over the news; Disneyland actors are apparently being replaced by robots, there are reports of robot racism, and now South Korea has even introduced the world’s first robot tax (to stop them taking too many human jobs). The future of our evolution may well be synthetic – but until we go completely cyborg, our friends are here to serve us. We’ve listed the robots that could be the future of health and fitness support.

A humanoid bot first developed in 2006, it’s already being used in dance choreography, treating autistic children, and as a tiny concierge at selected Hilton Hotels. Also used for several years in RoboCup-level football as the ‘standard’ bot for the game. 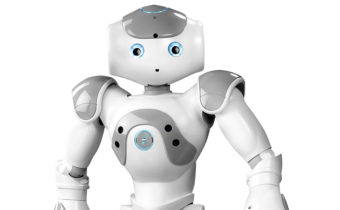 The diet-bot, Autom uses a screen-based interface for users to enter how many calories they’ve eaten, plus how much exercise they’ve completed in a day. But it was also an early proof-of-concept for more ‘empathic’ elements, thanks to its human-style eye contact and friendly synthetic voice. 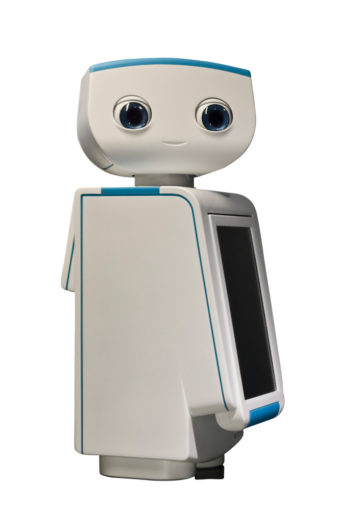 Not a trainer-bot as such, but as of 2016, anthropomorphised-bot Pepper is now partnered with IBM’s Watson – the AI setup that won the US game show Jeopardy – and comes with a tool kit that allows it to learn at frightening speed. Expect it to be used in shops and hospitality areas very soon. 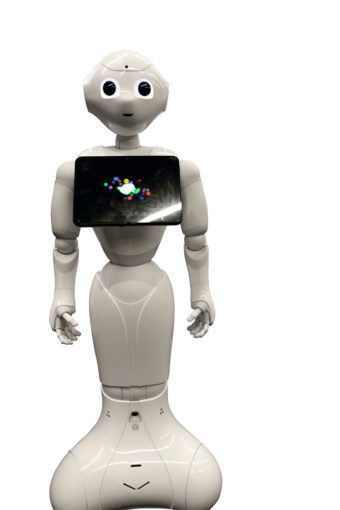 An upper-body-only bot designed to help elderly patients with exercise and stroke patients with physical rehabilitation – which requires repetitive movements of affected limbs for hours, with feedback a vital part of the process. It has a mildly terrifying face, but the child-friendly version blows bubbles. 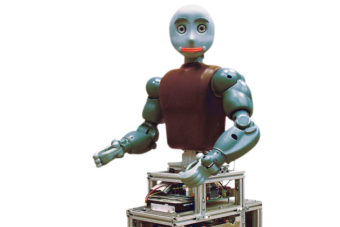 Check out The future of wearable fitness tech for more insight into the evolving fitness landscape.