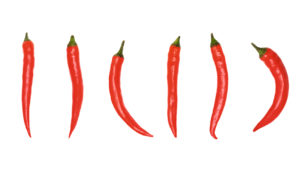 You don’t need to put fewer foods in your trolley to lose weight – just the right ones. HFM have gathered the best foods from the experts that may make your gut smaller, and your life longer. Lose your belly with these foods.

This low-fat protein source is full of vitamins B6 and B12, which aid digestion and reduce stress – stress can cause weight gain. So the next time you’re feeling the pressure, fuel up with a tuna salad and start feeling good. 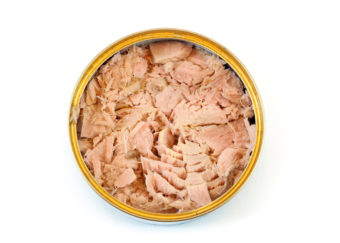 It’s the vitamin C in these berries that helps to increase fat burning. It was reported in the Journal Of The American College Of Nutrition that increasing vitamin C status led to significantly greater weight loss following exercise versus a placebo. Blackcurrants contain more of the fat-stripping vitamin than oranges, plus they grow on bushes – for free! 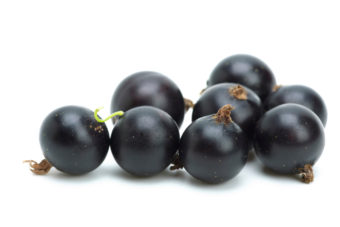 This fruit is high in the amino acid citrulline, which converts to another amino acid arginine, a compound that improves insulin sensitivity, resulting in less fat storage. It also has a high water content relative to its carbohydrate content, making you feel full quickly. 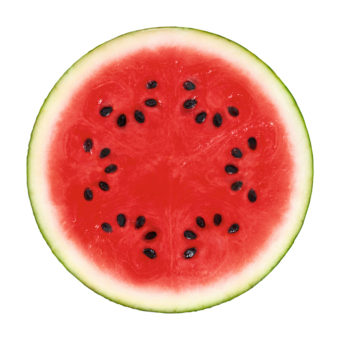 In a Japanese study, people who ate breakfast foods spiced up with a little red chilli scoffed less than they normally did at lunch. The magic ingredient is thought to be capsaicin, which helps suppress appetite. Bung some in with your scrambled eggs on wholegrain toast in the morning. (See also our most essential spices).

Salmon is high in the essential omega-3 fat which can switch off hunger signals. A recent study showed that people who ate a dinner rich in the fatty acid felt less hungry for up to two hours after eating, compared with those eating a low omega-3 diet. 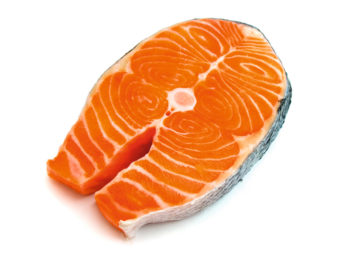 Products from grass-fed animals are a great source of conjugated linoleic acid (CLA), an unsaturated omega-6 fatty acid which has been shown to reduce body fat and prevent weight gain. 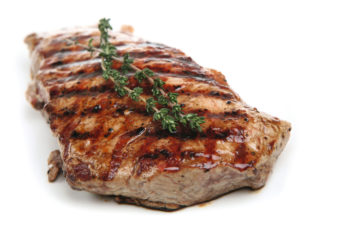 Banish all thoughts of ropey school dinners: liver is a rich source of B5, deficiency in which, while rare, interferes with our capacity to utilise fat. Vitamin B5 also plays an important role in energy production.

They’re a great source of protein which, as well as building muscle, also delays hunger for longer. A study of 30 overweight and obese people found those who ate two scrambled eggs with two slices of wholegrain toast in the morning consumed less for the next 36 hours than those who had a bagel breakfast of equal calories. 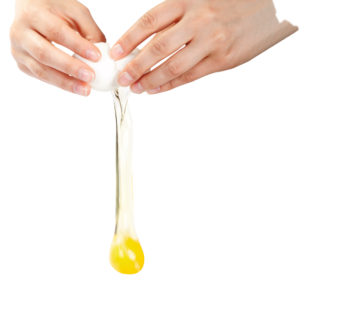 The probiotics found in live yoghurt may help weight loss, according to new research from Stanford University which suggests that obesity may be down to an imbalance between the good and bad bacteria in the gut. 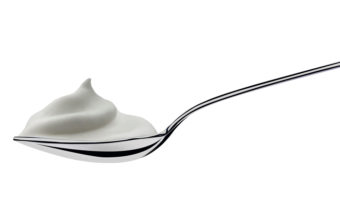 With 95mg caffeine in an average cup, coffee is probably the easiest way to get a good shot of caffeine. It’s worth doing, as caffeine stimulates thermogenesis (fat burning) and increases your resting metabolic rate. It also breaks down fat, freeing fatty acids which are immediately burned off as fuel. When combined with exercise, this conversion is 30% more efficient. 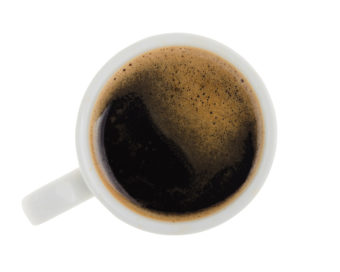